Regency ceiling fans have been in this business since 1946 and they are offering fans, light kits, remote control and replacement parts.

We can say that Regency fans are in business for more than sixty-four years. The manufacturer of Regency ceiling fans is Tacony corporation. They are made on the basis of quality. Most of the Regency ceiling fans are simple but replete with quality including Marquis and MX. The range of Tacony corporation encompasses simple and functional to elegant and practical. They are also the creators of awe-striking fans. Regency company is maintaining its balance by combining durability, efficiency, quality and uniqueness to design. Additionally, they produce a diverse selection fans for their customers.

Regency fans are available in different types including Regency Décor-Match. The decor match fans have lights, blades and controls which you can purchase separately. It means that you can customize your fan. You can make infinite models out of it. Regency ceiling fans are also available in tropical and traditional designs. 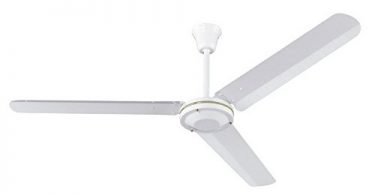